Natasha Bird looks back on two weeks in Trelex


What Nina and this residency gave me was the much needed time and space to freely experiment, without an agenda or specific ‘end-point’. My two weeks in Trelex have provided me with endless starting points for continuation back in London.

Interesting architecture and spaces are often the starting point for the aspect of my practice that is largely site-specific. So the stunning vaulted ceiling and supporting beams of the studio space became a central inspiration to many of the experiments I made on the residency.

The garden and outhouses also provided scope for me to experiment – spending much of my time making an installation inside one of the woodsheds using found wooden staves (which I later found were used as supports for the vines, as this is wine-making country!).  The outhouses also provided me with a wealth of found materials to borrow as weights and props back in the studio. 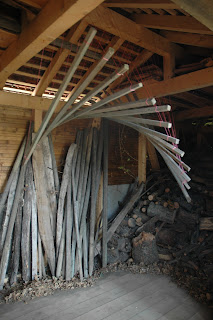 As a nice balance to the very physical constructions I was making, I also spent much of my time filming the mountains from my window, with their ever-changing landscape of mist and cloud.

The residency felt like a massively productive time for me.  With the living quarters located on the top floor as well as the studio, I often continued to work late into the evening, encouraged further by Nina’s great collection of artists’ books and periodicals.  I found the surroundings of Trelex the perfect environment in order to create – the studio provides the physical space and all the facilities you could want, and the natural landscape of Switzerland means when you need to digest an idea, or are at a slow point, you have the view of the mountains or a walk through a sunflower field to jolt you out of it!! 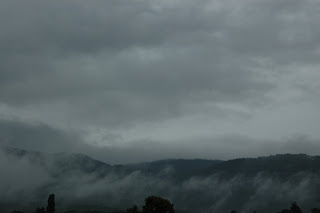 During the second week of my two week stay, Nina arranged for a few of her friends to come to view the installation I had been making in the woodshed, and I gave a short presentation on my work.  This was exceptionally useful to me, as after a week of making without analysing my actions, it was really productive to have an informal chat about some of the themes that were emerging, and links I would not have made myself.  It also helped me to clarify my interests, on certain things that I would like to develop back in my London studio. 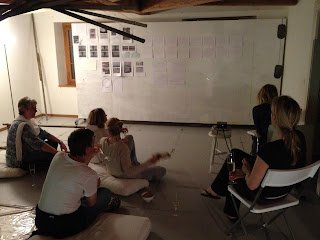 The most important thing about this residency in my opinion is that Nina wishes the artist to use the time in whatever way is most useful for the them – be that a planned project, trying something completely different or continuing on a well-known thread. 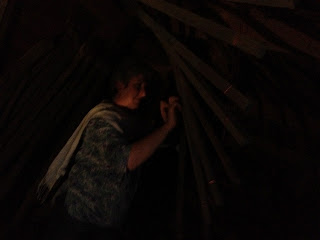 A local Pianist drums out a tune on Natasha's sculpture during an evening viewing.

In terms of leisure time, I spent quite a bit of time gardening (thinning the carrots!), and swimming in Lake Geneva, when Nina’s family were so kind as to let me tag along when they went. In addition, Trelex's local yoga teacher Claire, is so kind as to allow artists on the residency to attend her classes once a week.  She is a fantastic teacher (even humouring a total beginner like me!) and when the weather is good classes take place in her gorgeous garden.

I would recommend a trip into Geneva (the train ride is so quick and easy, and you can pop off at the supermarket in Nyon on your way back). There I would recommend visiting the Museum of Modern and Contemporary Art (MAMCO) which is massive and very good (check what they have on as it might not be permanently open).  I then walked across Geneva to the fountain, and caught a boat (a bargain at 3.50CHF!) back from the other side of the lake, which brings you back to near Cornavin (the main station) – should be shown on the map.

I also made a geek pilgrimage to CERN to learn about particle physics – free, well worth a visit and a very easy tram journey from the main station.  If you book 3 months in advance you can have an inside guided tour from a physicist!  I just went to the visitor centre which is fascinating and worth the trip in itself! 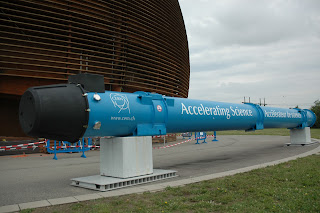 Also, ask Nina to direct you on the 1.5k walk round the fields near the house – a perfect pre-dinner-reflect-on-the-day length!
No comments: 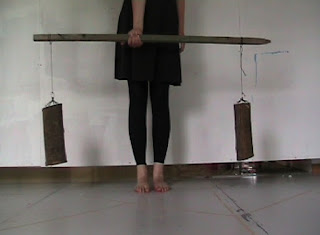 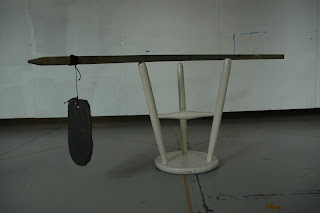 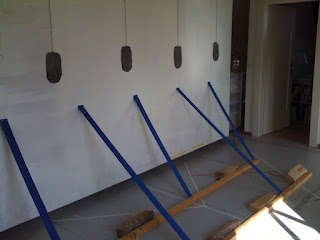 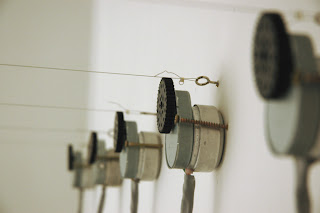 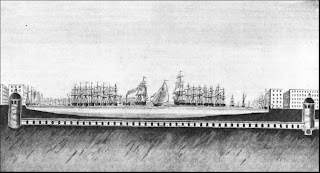 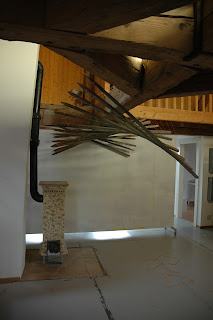 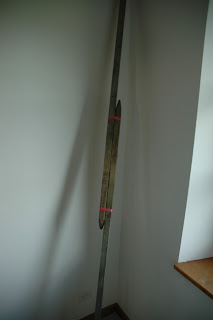 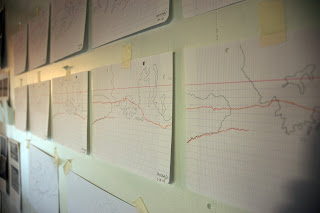 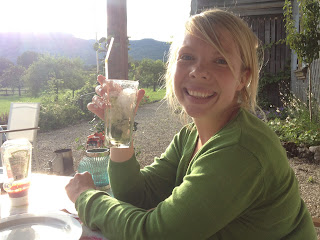 More details of Natasha's work can be found on her website here.
No comments: