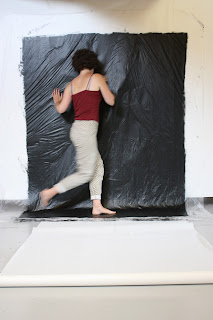 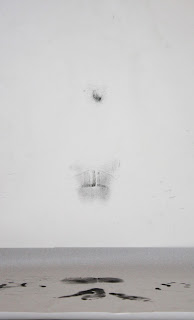 I wonder if the snow falling quietly outside has contributed to the residents feeling more inclined to reach out to the wider world. Or perhaps the long evenings pull us like moths to the computer screens.

Two blogs have been started by the current residents.

And a photo stolen from Inga's blog showing a collaboration between the two residents. 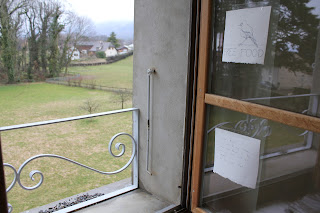 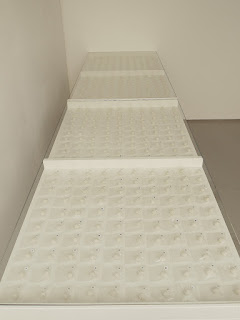 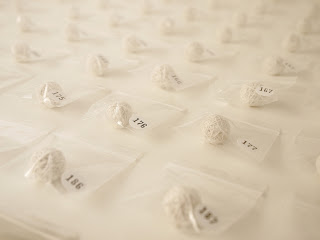 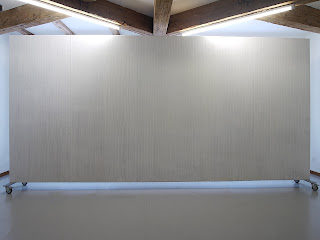 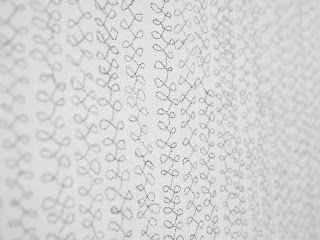 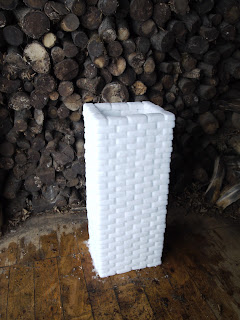 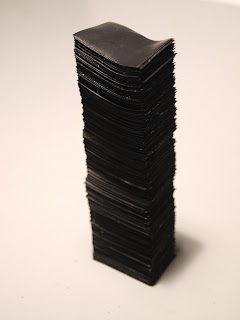 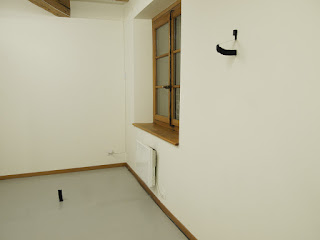 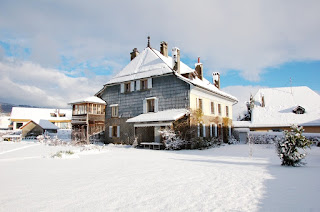 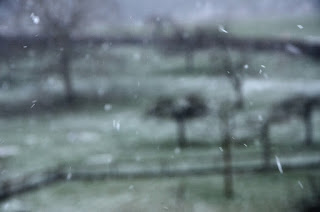 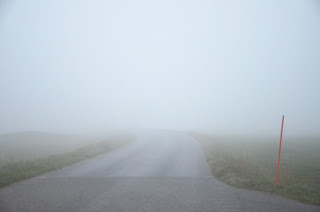 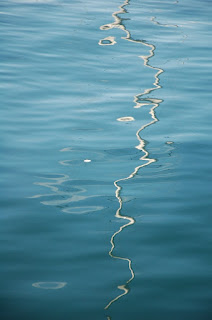 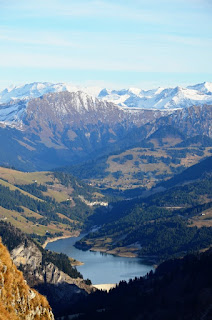 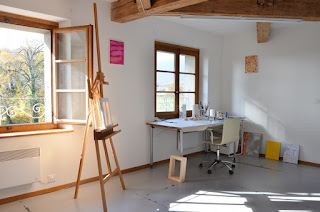 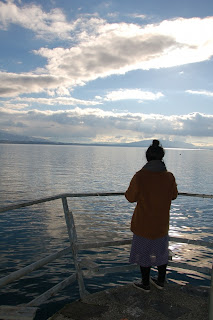 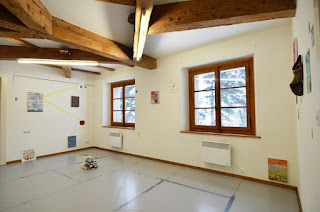