My time at Trelex allowed me to work on detailed inflated props for photo shoots and acquire many photographs that predominately consisted of multiple exposures from walks around the local area. The images shot were worked into performance portraits that had been completed during and since the residency. I had been developing ideas around repetitious words in relation to theories of emotion previously, which has led me to initiate some short performances and portraits during my time at Trelex. Luckily I had met some great artists in Trelex who kindly got involved.

The setting was beautiful and allowed me to think a lot about what I was making, and of course allowed me some time to make work out of London. I shared with brilliant artists - James Kao and Nina Rodin who both were up for walks and discussion about art practice.

There was a lake an hour walk away (in Nyon), a very nice walk through fields. Weirdly I had been looking into sharks previously and researched around 'sharks in lakes' whilst I was there. Shortly after leaving Trelex I was asked to deliver a portrait night, in which was later to be complied into portraits for an exhibition at the cinema (Deptford Cinema). A band and an opera singer recited words from a poem written by a writer and friend. The audience also were involved within the performance. Images were then edited with photographs taken from the Lake in Nyon, along with re-appropriated images of sharks. The series was titled 'sharks in the lake'. 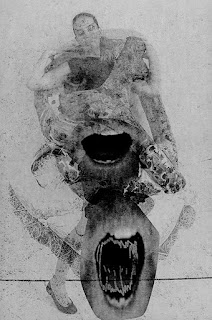 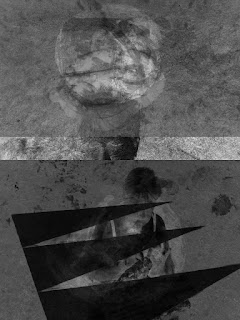 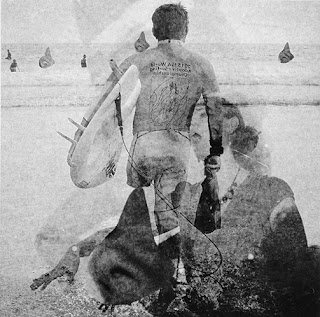 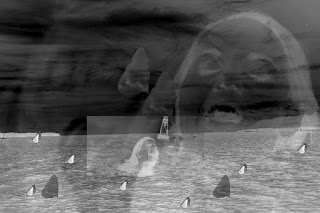 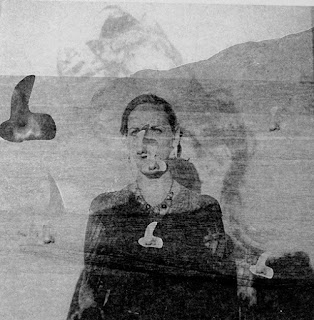 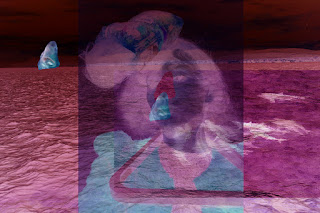 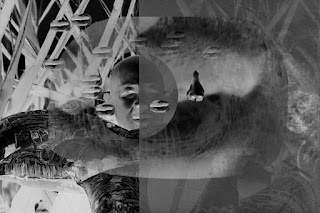 Email ThisBlogThis!Share to TwitterShare to FacebookShare to Pinterest
Labels: About the residency, From the residents
Newer Posts Older Posts Home
Subscribe to: Posts (Atom)
The Trelex Residency is motivated by my curiosity in all forms of Art. It has been designed on the basis of what I, as an artist, would like from a residency: the Trelex Residency has no application forms, does not ask the artists to outline an agenda for their stay, to commit to putting on an exhibition, to interact with a particular institution etc... The focus is entirely on artistic freedom and the challenges that poses. I would like artists to feel free to use their time in Trelex in whichever way seems most productive to them.